The stuff I drew for you guys!

Remember about a week ago when I asked for drawing requests from everyone?  Well here are all the drawings I’ve been able to do so far, now all in one place!  I drew a lot more than I realized and still plan to draw some more up when I have some time! 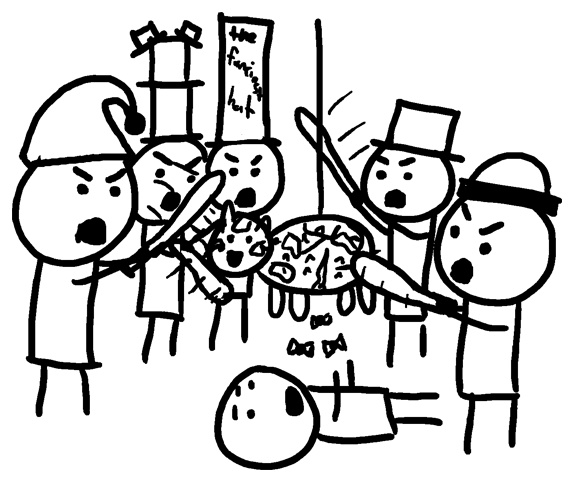 Rory: The concept of time.

This one resulted in a mini-comic about the concept of time.

Aaron: Jesus on a Dinosaur (dealer’s choice) wielding an AK-47. 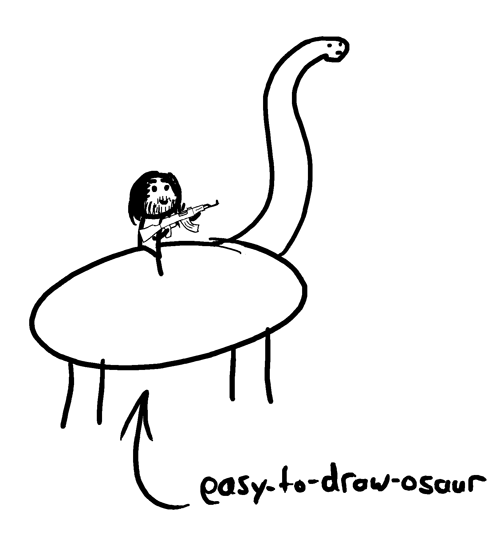 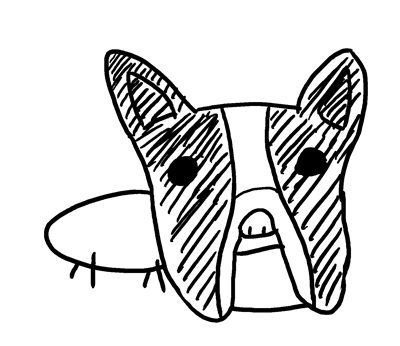 I gotta tell ya, he ended up being a very jowly doggie.

pom5: A guy jumping over the Grand Canyon on a flaming skateboard! 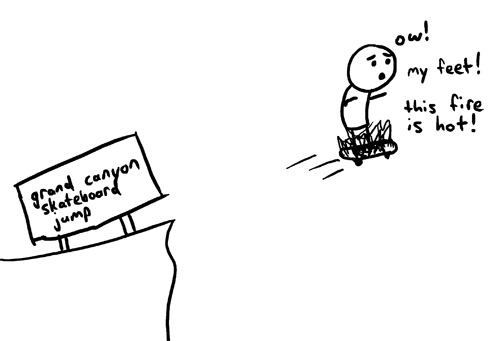 M..: A sandwich eating a person. 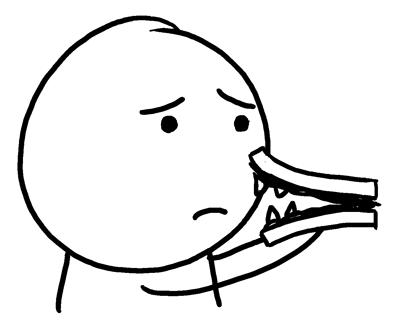 Nate: Can you draw a tall bald person sitting in front of a laptop reading one of your comics? (No real life parallels here) 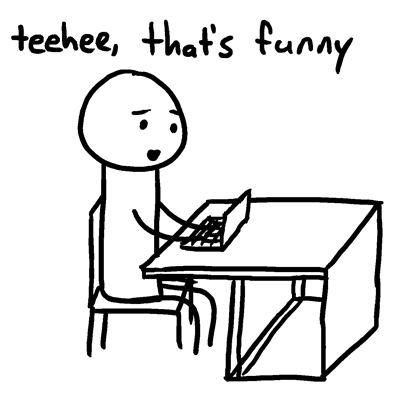 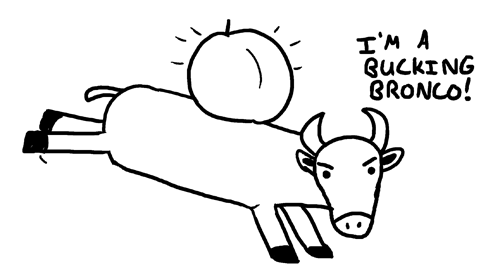 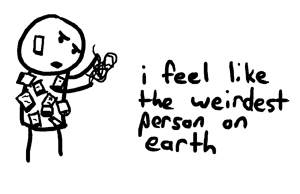 douglas: The happiest man in the world. 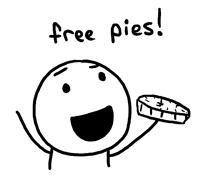 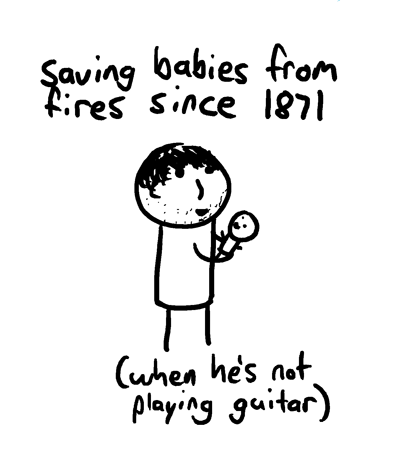 VixxyVix: a tiny dog trying to eat a giant marshmallow.

Timothy Winchester: Me and you dressed as unicorns for a Unicorn Party… 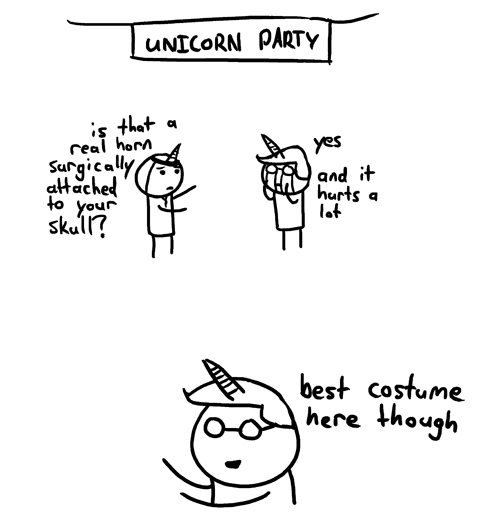 I drew and wrote this little mini-comic in the style of Timothy Winchester’s webcomic, People I Know.  He draws tears like waterfalls coming out of eyes, in case you were wondering what was going on there =)

SarahSJE: a donut for #nationaldonutday!

I tried doing art to the donut!

Henk: A banana eating a monkey! 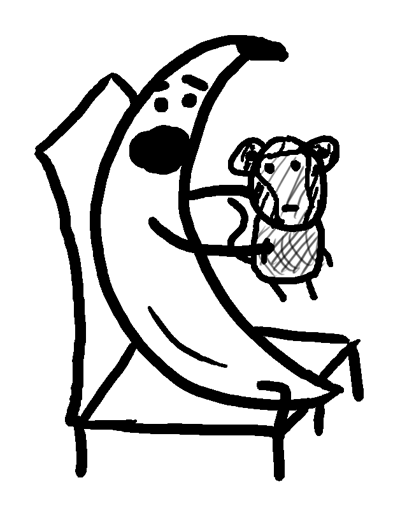 Joe: A blind astronaut playing the guitar in space 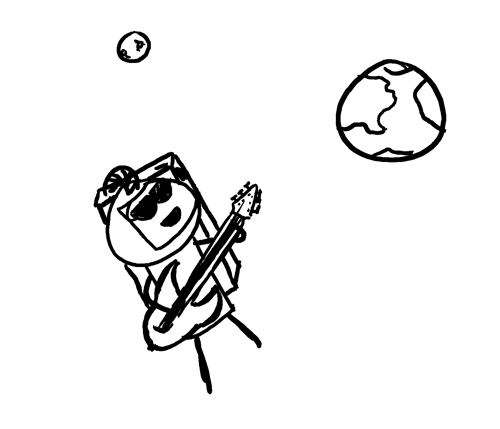 I called this image “Astrojams” and made his guitar in the shape of a rocketship.

Michael: This girl as a crazy cat lady: http://a2.sphotos.ak.fbcdn.net/hphotos-ak-snc6/25… 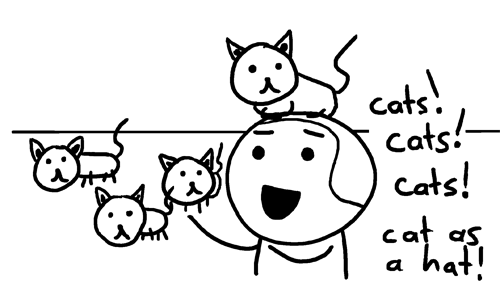 And that’s all of them for now!